Kinship stands at the center of our very existence as human beings, and so does the language we use to refer to different forms of kinship. The Swedish language is strongly gendered in the area of family and romantic/sexual partnership, and based on a constructivist view of language the established vocabulary might contribute to the constitution and perpetuation of normative systems regarding gender and sexuality. The naturalization of heterosexuality and binary cisgender is strongly connected to linguistic practices on several different levels, one of them being individual words and phrases such as gendered pronouns and another being presuppositions manifested linguistically, such as: “What is his name?” when a woman mentions her partner. For my research article, I asked 35 Swedish-speaking persons currently living in Finland about their linguistic practices concerning personal reference to partners and family members, focusing on gendering. The informants all define either their relationship(s) or their family structure (or both) as not conforming to the normative, most of them being non-heterosexual women. Interestingly, genderneutral words were more commonly used than gendered ones when referring to a partner (although no one mentions a non-binary partner), something that may either manifest a tendency toward gender neutral language usage or a wish to avoid homophobic reactions. The act of “coming out” by gendered reference to a partner is mentioned several times. In family structures beyond the normative, the informants and their family members had developed their own ways of referring to each other when the vocabulary is insufficient, and a few of the parents discussed the issue of using gendered language in reference to children. Overall, the informants seemed used to linguistic problem solving as a consequence of their identities and everyday practices clashing with the Swedish language. 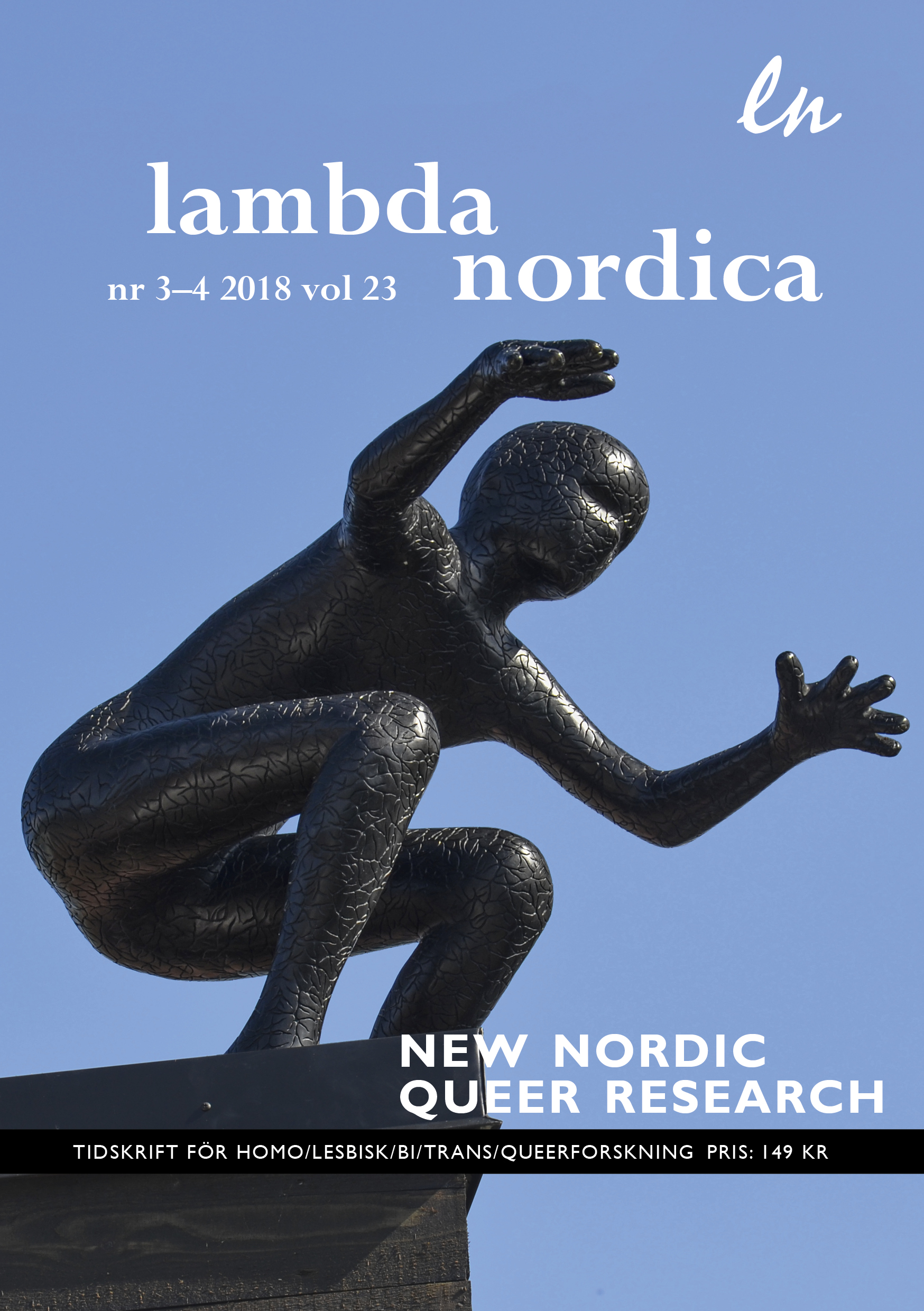