Despite numerous studies with various perspectives on the folk legend, the Nordic context is still lacking in studies that combine concepts of queerness and posthumanism with folk legends. This article focuses on Swedish folk legends in Finland that depict erotic encounters between humans and nature spirits. The three example legends used were collected in rural Swedish-speaking parts of Finland in 1890, 1898, and 1917. They all tell of encounters between humans (men) and spirits (females) that take place in nature, a place traditionally perceived as the home of these spirits. The erotic character of the encounters is determined not only by direct sexual interactions, but also within a frame of ambience, language, and acts. By using a combination of queer theory and posthumanist concepts, I challenge the ideas of normative sexual behaviour expressed in the material. A queer reading reveals transgressions within gender-normative behaviour and also interesting contradictions in which gender norms are abided by. The inter-species relationship between human and spirit can be seen as queer, but at the same time, it is normative or pursues normativity. The posthumanist approach results in the dissolution of the theoretical nature/culture dichotomy. The relationship between human and spirit can be viewed as that of companion species; a relationship based on the desire to connect, as well as a mutual past, present, and future. 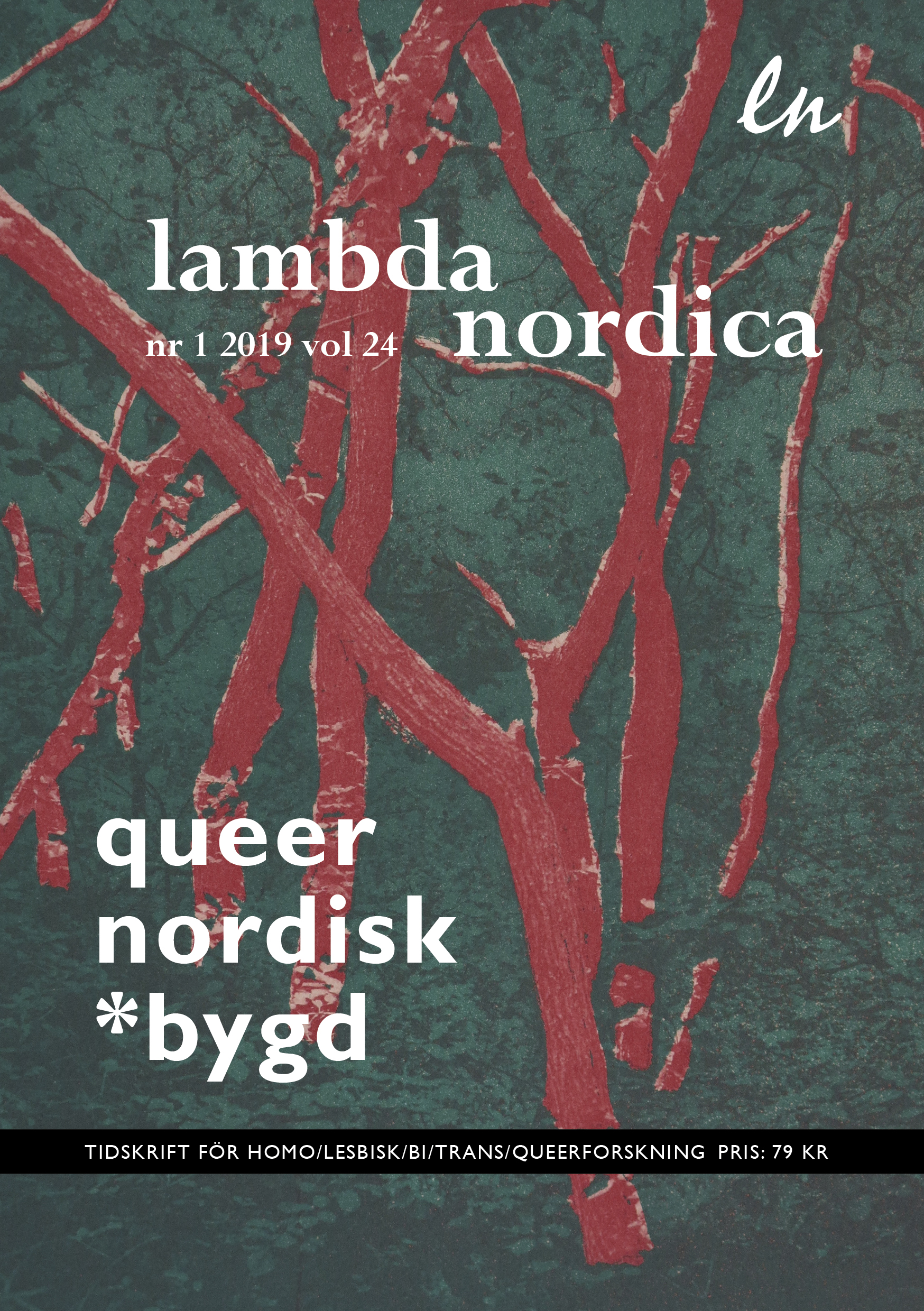